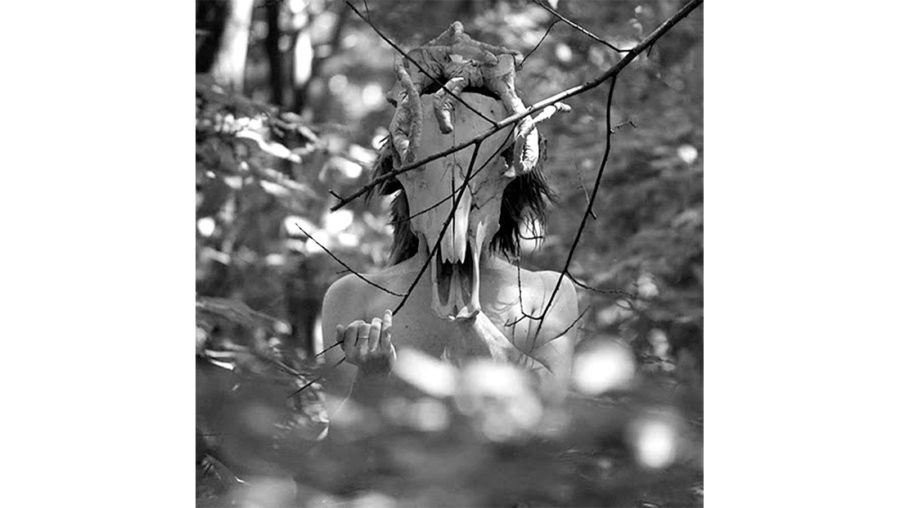 In 1946, Jean Cocteau made one of his most poetic films “La Belle et La Bête” (Beauty and the Beast), a sensuously fascinating fairy tale that had the courage to be naive, demanding its audience to slip back to childhood and accept its astounding magic.

Here the Beast yearns for love. He suffers in despair. One intensely feels susceptibility to emotions that belong even to the most frightening Beast. Beast is vulnerable, but so is she, the Beauty. Could they simply be the different faces of the same coin? Or two fractions of the same essence as light and dark, black and white, the beautiful and the ugly… Could we all be a combination of the two, the Beauty and the Beast?

Reminiscent of Cocteau’s interpretation of the tale dating as far back as Amor and Psyche, this video installation offers a key to human consciousness, to an understanding of the process of guilt and fear due to what can seem to be overpowering desire and the subsequent sublimation of these feelings into something more pure and elegant. Immerse yourself in this question at the heart of the forest : can the monster within each human be recognised not simply as diabolic or alternatively silly but as a truly beautiful being?

“One day my princes came…”
What happened of the last one?

A set of 16 photo editions in black and white on earthenware (15cm / 15cm), images from the video, may be submitted together with the video installation.