Skip to content
Posted in previous shows and tagged SHOWS 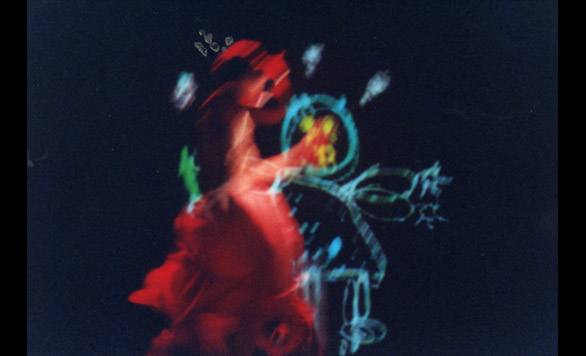 Multimedia tale with the presence of two Circassians and virtual beeings

Description :
#Out Focus #, it’s a glance without focus, it’s the one of the tightrope walker on his thread. It ‘s a glance in 180°, it’s a sensitive perception of the space and of time. It ‘s an unstable equilibrium between the shadow and the light, the vagueness and the brightness, the child and the adult…
It ‘s the story of an eclipse of the moon: of the light, careless time of front the eclipse (Innocence / ignorance); of its passage and its incidence on beings (Drama / secret of family), being afraid of the darkness and that the day doesn’t return; then , the return of the brilliant light and the moment of the redemption.

It’s also the precarious journey of the meeting of two beings locked into their secret quest, populated with fancies, with nightmares of kids, with badly looked fears and with bright spectaculars .
It ‘s a waltz of phantasmagoria in weightlessness, subconscious faces that take life tightrope walker on the horizon, the huge dandelions forming a forest which evaporates under the breath, the gigantic feathers which ask only to fly away, wave-like dancer becoming monstrous… Both characters risk in an initiatory route until be mixed with virtual beings.