Skip to content
Posted in archives shows and tagged SHOWS 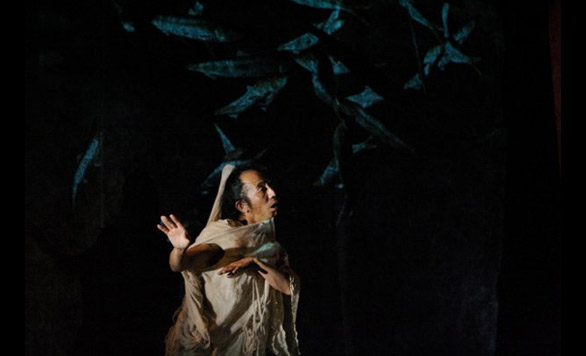 Description :
8 Seasons = Infinity, at the beginning and eternal resumption.
Winter, spring, summer, autumn, 4 seasons as a continuity of time, eternal and unlimited cycle.
On this earth, a great deal of lives are influenced by the seasons: insects, people, nature … Every season accompanies every form of life.
Every season contains in itself also a cycle with the beginning and the end: ” birth, growth, maturity and death”. These seasons return infinitely, succeeding one another in an unlimited story. Infinite seasons … Infinite Manufacturing … Infinite Dance…

Outside transformation, insideTransformation.
Outside, 4 seasons provoke wind, rain, heat and cold acting on our environment. The life “dances” around us.
Inside, the feelings cross our bodies, make it move themselves: enjoyment, sadness, anger … The life dances inside.
If we take some distance and observe this inside and outside, then the border between both disappears. Then everything is in everything. Everything livens up in a dance of life and death. Quite continuous to dance.
The internal dance expresses itself here by the contemporary dance Jinen Butoh, dance of 4 seasons of the body.
Outside, the dance is projection (on screens, body), evolutions of life, organic environments …
” Painting outside “, deceiving the light and the darkness.
The electroacoustic music and the voice accompany this dance of the infinity, seeming, disappearing in the distant.
Consisted with multiple sound objects and instruments, getting the movements and the breath.
The “internal” dance, the “outside” painting, the music crossing them connect on stage to try to represent these 8 Seasons.